I've mentioned a time or two (HA) that I'm a fan of Castle (okay, I'm mad about the show!). I'm also a hugh fan of film noir classics (think Laura and I Wake Up Screaming). So I was THRILLED when I saw the preview for Castle's next brand-new episode (airing February 6th) entitled "The Blue Butterfly." Here's the trailer:

Here's a bit about the episode:


CASTLE - "The Blue Butterfly" - When Castle and Beckett investigate the killing of a treasure hunter, they discover the case is linked to a mysterious homicide from 1947 involving a hard-boiled private detective. Castle realizes the only way to solve the present-day murder is to solve the murder from the past. The 1947 case comes to life through stylized flashbacks, featuring Castle as the private eye and Beckett as a femme fatale, on "Castle," MONDAY, FEBRUARY 6 (10:01-11:00 p.m., ET), on the ABC Television Network. (ABC/KAREN NEAL) STANA KATIC, NATHAN FILLION
And here are a few of the promo shots ABC released -- aren't these absolutely AMAZING?! The rest of the set can be viewed here. 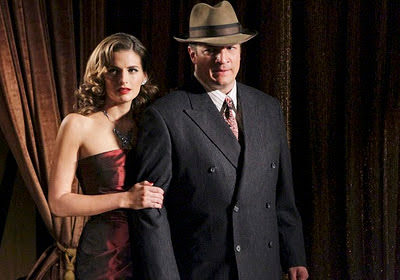 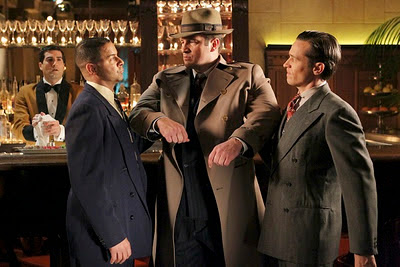 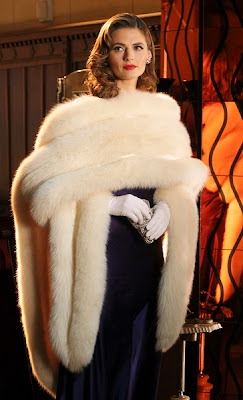 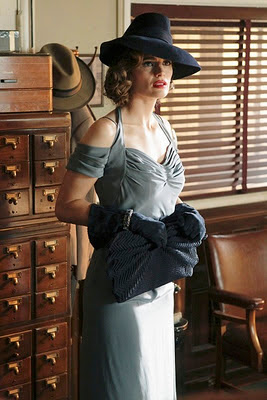 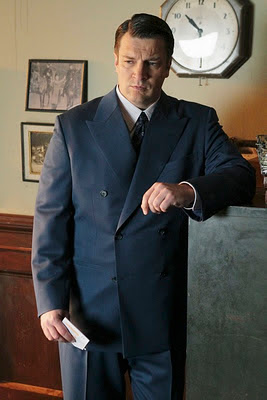 I am ecstatic! I saw the preview on Monday, and thought, "now that is exactly the kind of episode that works perfectly for Castle." I think it will be one of their most memorable episodes.

This is going to be amazing! I am a huge Castle fan and I can't think of a better setting for Nathan and Stana to show off their talent and chemistry.

Awww! That looks like fun! So many shows have already done the flashback thing but I suspect that none will do it with quite as much flair as Castle.

...so that is where that "vintage" promo shot came from last fall. =)

I am so in love with this show....and I can hardly wait for this episode!! Looks so good!

@Karrie - Oh me too! I'm pretty sure I screamed when the preview started. :)

@Kate - You are so right, I completely agree!

@Ella - If only we didn't have to wait until February 6th. LOL!

O I know. I squealed when I saw the preview. I can not wait!

I'm excited about this too!

@heidenkind - I swear Nathan Fillion was MADE to play a hard-boiled detective. ;)