The BBC recently released three new promotional posters for upcoming Doctor Who episodes and I just LOVE them. My favorites are "Journey to the Center of the TARDIS" and "The Crimson Horror." :) 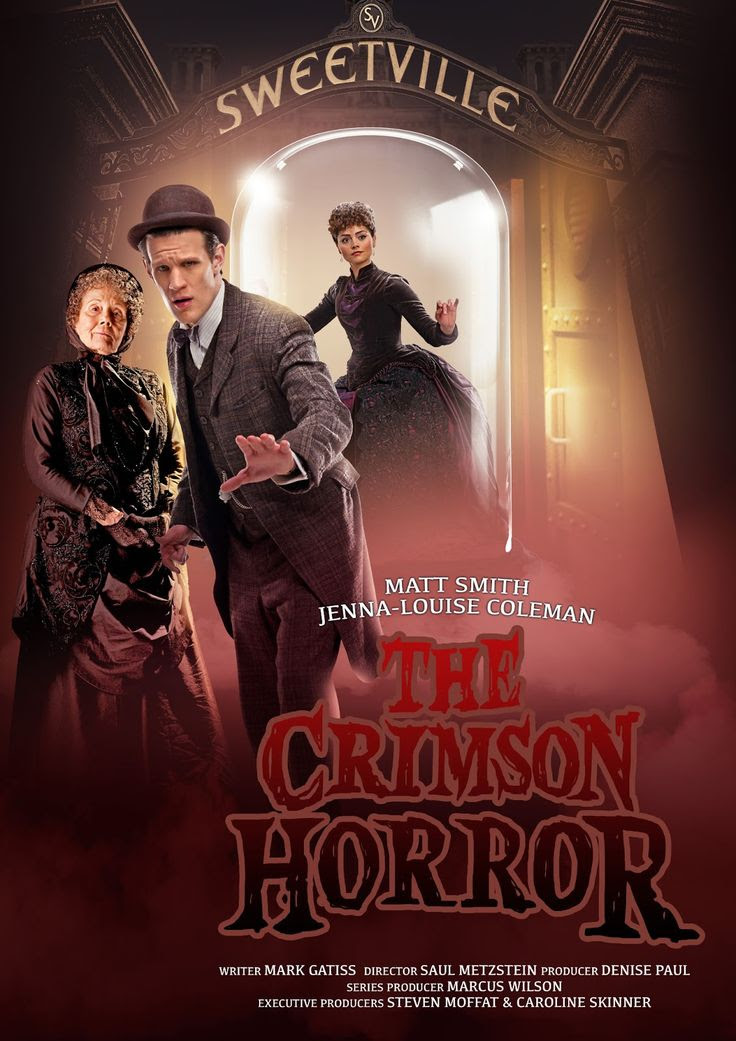 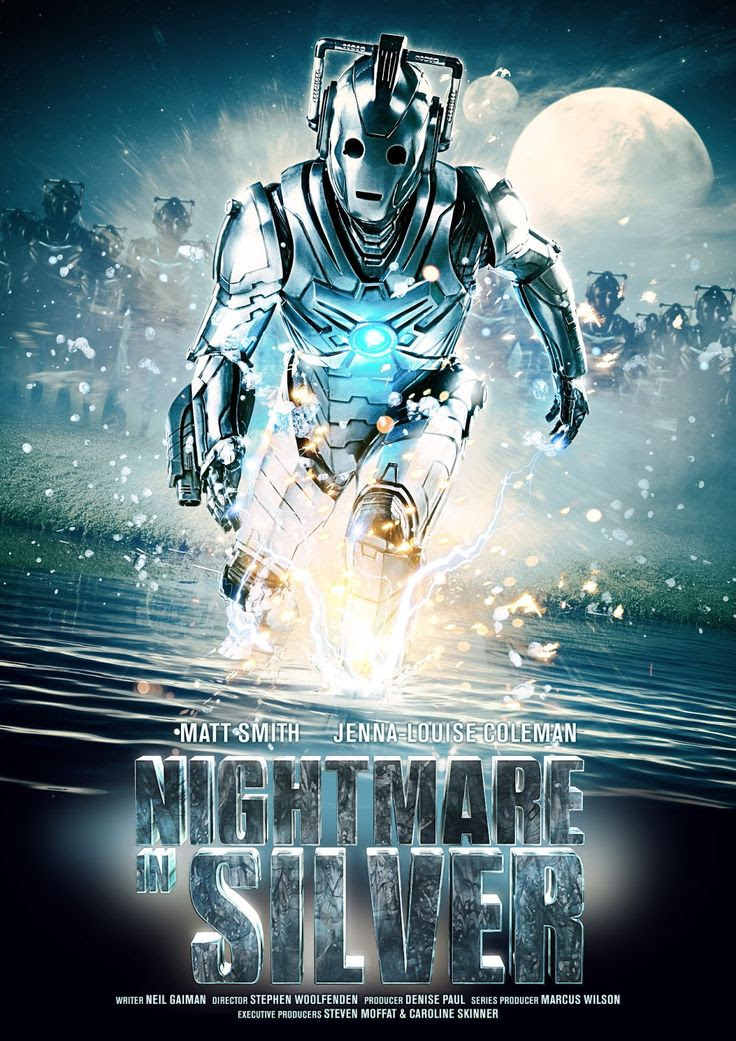 Thoughts on the latest slate of episodes? I am loving the dynamic between Matt Smith and Jenna-Louise Coleman, but the storytelling has been a bit "iffy" since the stellar "Bells of St. John" episode in my opinion. I mean everything that's followed has been good, just not *quite* at that level for me. I was talking to some fellow Who fans at work, and I think it is probably due to the normal "adjustment" period I have to wade through any time the Doctor regenerates or switches companions. Normally that seems to happen at the beginning of a season, though, so hopefully things will pick up here for the Doctor and Clara, as the latter has only the back half of season seven to make her debut mark.

Images via Blogtor Who/Pinterest.
Posted by Unknown at 1:29 PM

There are always "fluff" episodes in most of my favorite series' so I'm not that surprised that these last two episodes haven't been amazing. I still thoroughly enjoyed them as I do all Who episodes but I'm really looking forward to these next three!

That first poster is AWEOME, Ruth. Thanks for sharing! :)

These are so awesome! :) I didn't like The Rings of Akhaten very much at all. And I haven't watched last weekend's episode yet! I'd better hurry if I want to stay caught up. :)

@Renee - Oh any Who is better than no Who at all in my book. :) And I am absolutely looking forward to the next slate of episodes!

@Kristin - I liked the Cold War episode MUCH better than Rings...that was very "meh" (except for the introduction of Clara's parents' story, loved that).

Yeah, it's been kind of meh the last few episodes. And I really do not get Clara as a companion.

@Tasha - I loved Coleman in her first three episodes (the season seven premiere, "The Snowmen," and "The Bells of St. John") -- I wonder if, after laying the groundwork for her as the "impossible girl," Moffat decided to take a BIG step back from mythology-heavy storylines (i.e.: River). If that's the case I think he swung too far in that direction...there needs to be more balance between the standalone eps and those that drive the investigation of who Clara is...

I agree. The Snowmen and The Bells of St. John were really interesting, and I did like her character there, but now she just seems so one-note! I did like this week's episode better than the last few; that might have just been because there was guy with a Scots accent on it though. ;)

@Tasha - Heck yes I am with you on the appeal of last week's episode. :) It had a nice creepy tone too.

I really hope Moffat & Co. step things up here for Clara...I think there is a lot of potential that is being sadly under-utilized at this moment...