Review: Something Borrowed by Richelle Mead 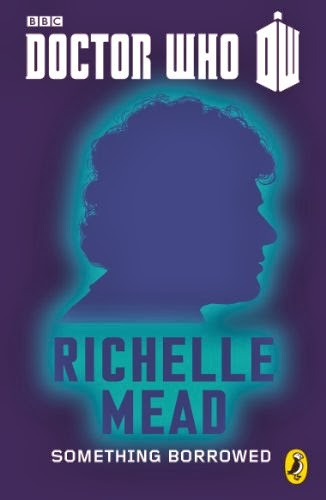 Something Borrowed, the sixth entry in Puffin's series of short stories celebrating Doctor Who's 50th anniversary, features the sixth Doctor attending -- as the title suggests -- a wedding. But not just any wedding -- one occurring in the Koturia alien equivalent of Las Vegas (and given the sixth Doctor is known for his wildly colorful clothing choices, one can only assume he'd fit right in *wink*). Along with his long-time human companion Peri (as played on the show by Nicola Bryant over the course of thirty-three Fifth and Sixth Doctor episodes), Six (played by Colin Baker) arrive on Koturia ostensibly to attend a friend's wedding, but find the city under veritable siege by bloodthirsty pterodactyls. In the midst of this chaotic atmosphere, the Doctor begins to suspect something is awry with the identity of the bride, and he and Peri are in a race against time to prevent this would-be dream wedding from becoming an unforgettable nightmare.

Mead elects to have Peri narrate this story, and the first-person narrative from the companion's point-of-view was in this case immediately off-putting as I felt it prevented me from getting a sense of Six's character until the story was almost finished. Though not overly familiar with Peri's on-screen characterization, I thought Mead did a creditable job capturing a no-nonsense American attitude that seems to fit with what I've read about the character -- smart, willing to learn, and able to stand up for herself. The Sixth Doctor's personality is sadly shadowed until nearly the end of this slim story, when Mead finally manages to relate the volatility and arguably egotistical confidence that characterized his tenure.

I was quite impressed with Mead's world-building here and the manner in which she adapted colorful Las Vegas stereotypes to her alien civilization. And her utilization of the Rani, a rogue female Time Lord, was an unexpected and welcome surprise. This *felt* like it had all the makings of a very solid episodic adventure, but for me its potential remained largely unrealized. Between the narrative choice and the somewhat flat characterization of Six, I was never invested in this short story as was the case in previous installments. There is SO much potential here, and fun nods to Six's canon (like the Chameleon Circuit, and a Gallifreyan female villain), but simply not enough time in which to bring all of the elements to a wholly satisfying conclusion. A fantastic premise, and revealing a great imagination, but Something Borrowed just didn't work for me quite as well as some of the previous Who short stories I've read. However, I suspect there is much more avid fans of Six's tenure than I will be able to appreciate within its pages.

A wedding on the planet Koturia turns out to be a far more dangerous proposition than the Sixth Doctor and Peri ever expected. It marks the return of a formidable old foe whose genius matches the Doctor's. Can the Doctor outwit this villain, save Peri and stop the wedding in time?


American fantasy author Richelle Mead puts her own twist on the Doctor's amazing adventures through time and space. 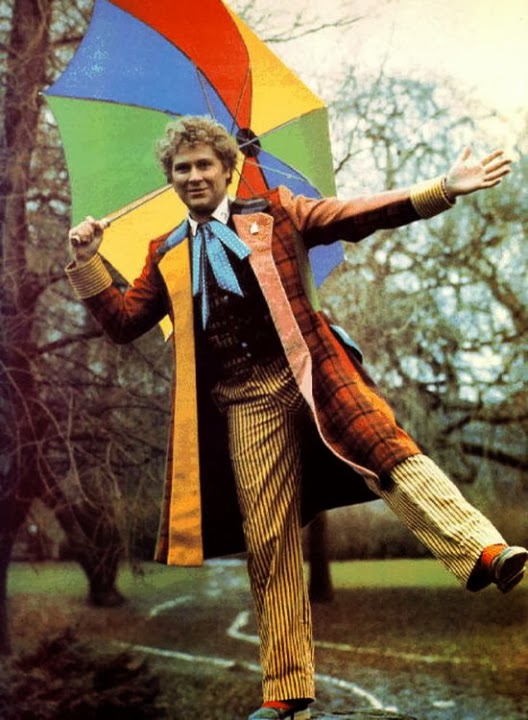