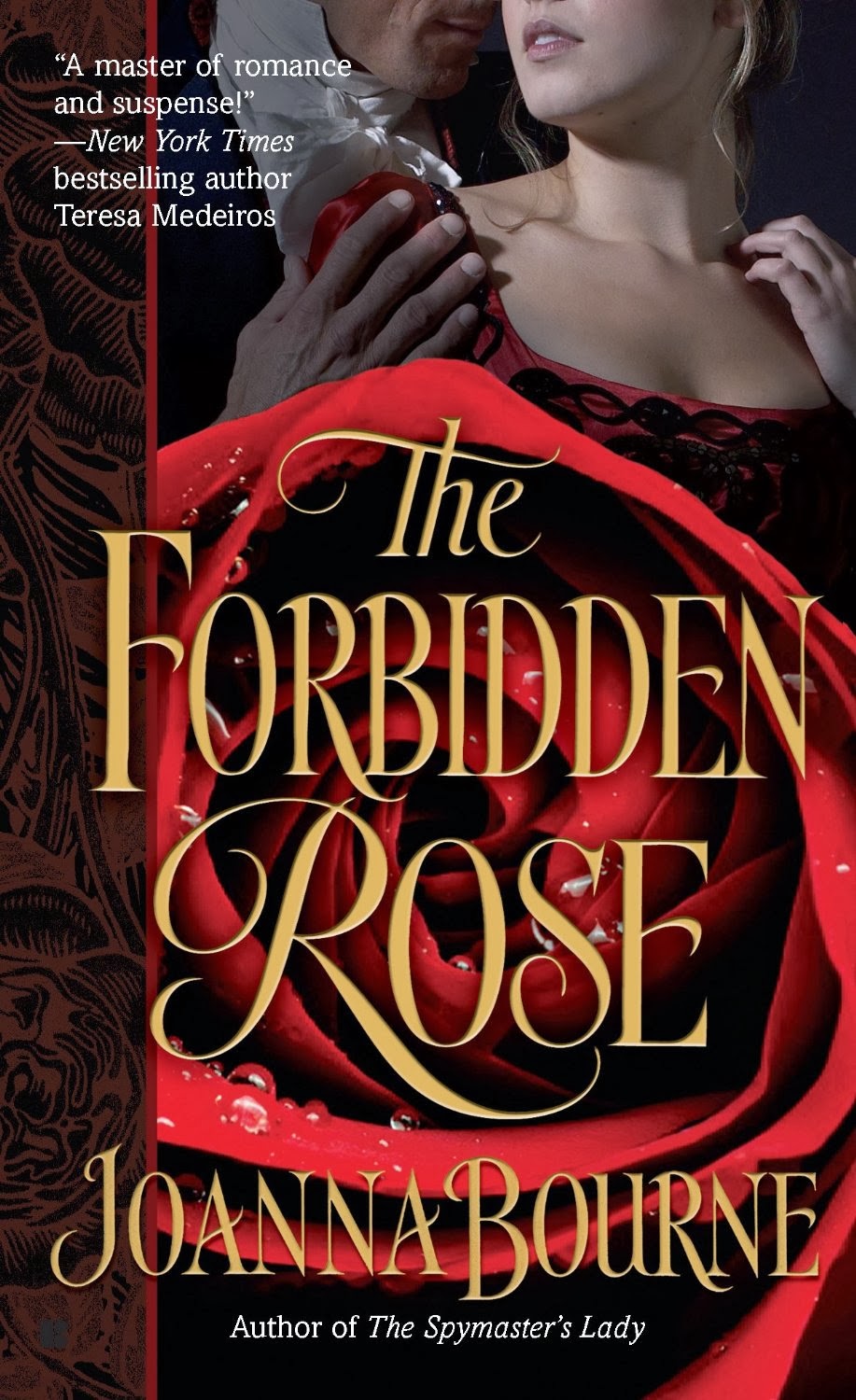 Marguerite de Fleurignac, who once graced the halls of Versailles, has been left to forage in the French countryside following an attack on her family's chateau that saw her ancestral home turned to ash. But Marguerite has more to fear than wrath against once-powerful French aristocrats -- as the head of La Fleche, an organization responsible for ferreting those "sparrows" out of the country that find themselves condemned by the Committee of Public Safety, she stands to be branded a traitor to the Republic. La Fleche has been betrayed, and so Marguerite desperately goes to ground, hoping to see her network of spies and contacts safely dissolved -- but escaping the clutches of the radical Jacobins determined to make an example of her organization, and leaving behind the life-saving work that has consumed her life since the onset of the Revolution is more difficult than she'd ever dreamed. When a bookseller stumbles upon her gutted hiding place, Marguerite is sure she cannot trust him -- but equally determined to use him to guide her to Paris and her father. But the merchant is more than he seems, and Marguerite never expected his unwanted presence to blossom into an attraction that threatens everything she holds dear...

William Doyle, one of the British Service's top agents, was sent to the de Fleurignac chateau to find Marguerite's father, the man believed responsible for providing lists of British agents to the French government, who are then assassinated. With the Service bleeding its best and brightest, the lists must be destroyed, and there is no one better to lead William to the mad listmaker than his daughter Marguerite. Under the guise of Guillaume LeBreton, an scarred and unassuming merchant, William and his knife-wielding compatriot, a street-smart boy known as Hawker, agree to guide Marguerite to Paris. But much like himself, his enemy's daughter is more than she would seem, a woman of fire and intelligence who has him questioning his future with the Service. When a threat against Marguerite blinds William to the danger at his doorstep, the spymaster finds himself facing the guillotine, and as the erstwhile head of La Fleche Marguerite faces her greatest challenge yet -- rescuing the spy who has managed to capture her heart.

When I stumbled across The Forbidden Rose on a friend's "to-read" Goodreads shelf, I was immediately intrigued as I've always found the French Revolution to be a fascinating time period. And having cut my teeth reading historical fiction such as Rafael Sabatini's Scaramouche and Baroness Orczy's The Scarlet Pimpernel, I resolved to give Bourne's fiction a try immediately, and I'm so glad I did. But first I need to get this out of the way -- I have no idea what this cover or title has to do with the story itself. Marguerite and William spend nearly all of the novel dressed in sensible peasant's clothing, a far cry from the cravats and rich silks represented here, and as for the "rose" in the title -- I suppose that refers to Marguerite, but if that is the case a bird reference would've been much more appropriate. Not to mention the general design of the cover made me fear a sexed-up plotline -- and while that is an element of the storyline, this novel is happily more of a historical, suspense-laced adventure then the bodice-ripper cover could lead one to believe. But I digress. *wink*

Bourne excels at weaving complex, thrilling plots and crafting compelling characters.  She does an excellent job penning characters that feel authentic to the time period, damaged and struggling with what they've seen, experienced, and been forced to do in a time of war and revolution. While I would've liked Marguerite and William to develop more of an actual rapport and relationship before commencing a physical relationship (I feel like Bourne was chalking up the "insta-lust" as a "natural" off-shoot of two lonely people in wartime finding each other attractive...or something :P), by the halfway mark I was completely sold on their romance. I love how caring for Marguerite forces William to re-assess his dedication to the Service, and how his desire for her well-being allows Marguerite to blossom, to dream for the first time since the onset of the Revolution for a hope-filled future.

And I ADORED the supporting cast of characters. From the beloved friends (and in one case, former lover) that make up La Fleche's network to Marguerite's mad but mathematically genius father and villainous cousin, to the heart-breakingly youthful Justine, working as a spy under the protection of one of Paris's most  notorious madames, the individuals that people Marguerite and William's world are as colorful as the mad, bloody, exhilarating and dangerous by turns time in which they lived. But Hawker, Doyle's youthful spy-in-training and jack-of-all-trades outshines them all, stealing every scene in which he appears. With a maturity that belies his years and attitude in spades, Hawker is a force to be reckoned with and the character I most look forward to seeing develop as the series progresses.

While Bourne spends a significant amount of time reconciling Marguerite and William's disparate views on each other's work, and teasing the "mystery" of the extent of her father's involvement in contributing to Robespierre's Terror, once they reach Paris, this story is absolute GOLD. From William's imprisonment, forcing the ironclad-spy to face his mortality, to Marguerite's desperate efforts to stage a rescue, all set against the backdrop of events leading to Robespierre's downfall, Bourne spins a thrilling and complex web that captivated my imagination. From the halfway mark on, I literally could not turn pages fast enough, so eager was I to see the next twist unfurl on the page with heart-stopping intensity. This is the type of romantic, high adventure tale that I simply adore, hearkening back to classics the like of Sabatini and Orczy that define the genre.

Although I wasn't sold on the initial, wholly physical beginning as the foundation to William and Marguerite's relationship, as The Forbidden Rose progressed I grew to love how Bourne established a rapport between them. Once the intellectual and emotional connection was established I was sold, as they proved to be two characters who not only needed each other, but made each other the best version of themselves. And once in Paris, the story transforms into an exhilarating thrill ride, a fast-paced, old-fashioned adventure that kept my fingers flying to turn the pages. The Forbidden Rose is a fabulous adventure, shot through with a ribbon of sweet romance, and with a wealth of possibilities for future (chronological) installments waiting in the wings thanks to her colorful, compelling supporting cast (seriously, Doyle's boss is AWESOME - an 18th-century version of Judi Dench's M) waiting in the wings to star in their own tales, I cannot wait to revisit Bourne's fiction, and soon.

Marguerite de Fleurignac, once privileged aristocrat, is on the run, disguised as penniless British governess Maggie Duncan. William Doyle, England's top spy, has a score to settle with her, recognized when he pulls her from her burned-out chateau. Drawn inexorably into mad revolutionary Paris, they gamble on a inadmissible love destined for betrayal.
Posted by Unknown at 11:15 AM

How fun to see you review one of Jo's books! I've learned a lot about writing from her over the years.

My favorite of her books is My Lord and Spymaster. It takes place in London and is really more of an adventure story with just a touch of romance. I LOVED it!