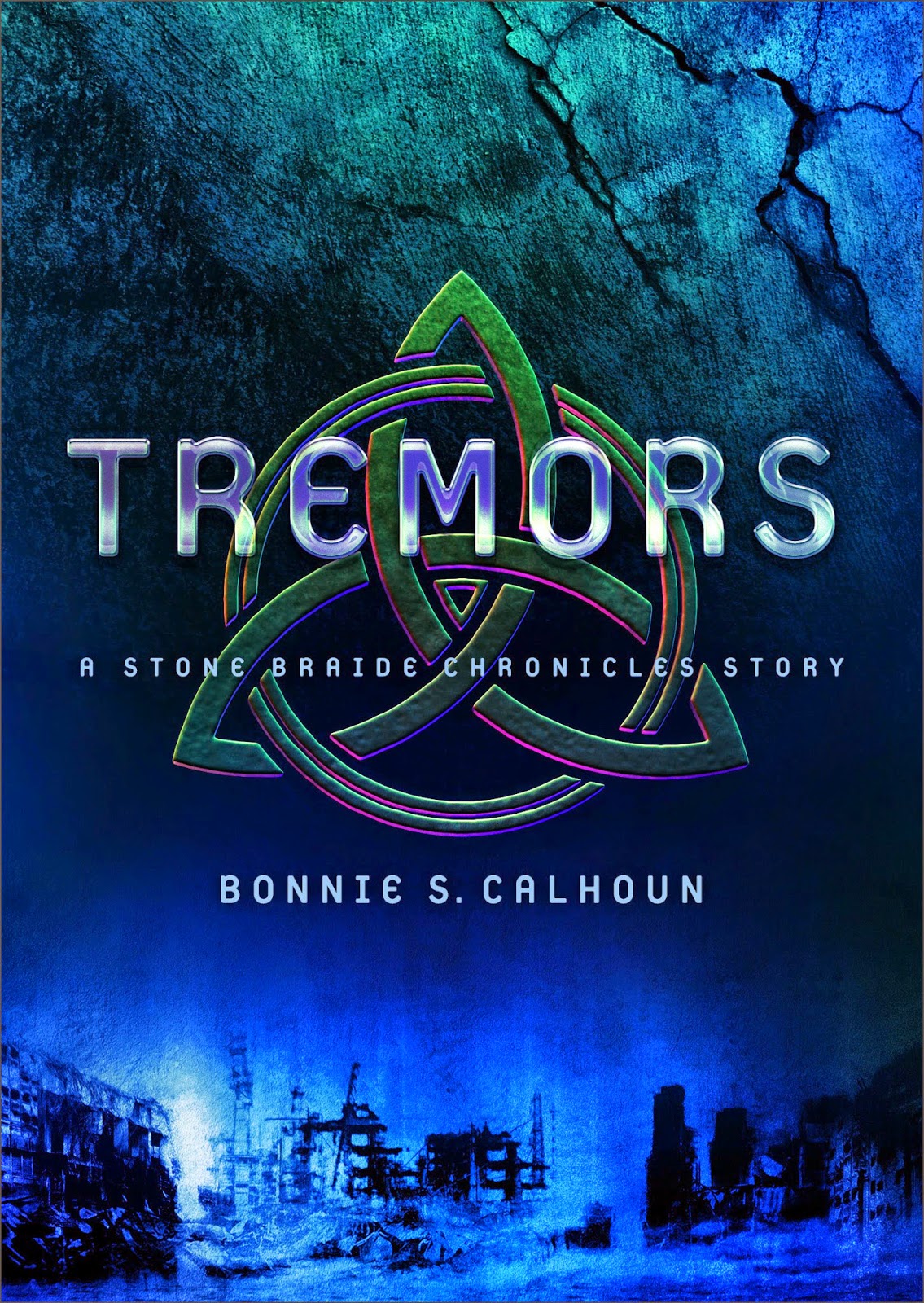 Selah Rishon Chavez is haunted by dreams of the Sorrows, when the country was decimated by all manner of destruction, from nuclear explosions to natural disasters. But those events that changed her world forever occurred long before her birth -- over a hundred and fifty years ago -- and so she buries the fear and questions the vivid dreams foster. She has more immediate concerns: just days from her eighteenth Birth Remembrance, she's been pledged to marry a man she hasn't seen since childhood. Loathe to see her future slip away in the bonds of an arranged marriage, Selah longs for the freedom her brothers possess, to join the family business collecting bounties on the Landers who wash ashore near their village.

But one morning, everything changes when Selah witnesses her brother kill a Lander. Shocked by the senseless waste, Selah vows to discover why her marriage of convenience is so important to her family, determining to fight tooth and nail for the freedom to choose her own future. Driven to spying on her own family, Selah uncovers a tangled web of secrets involving fuel payoffs, mysterious genetic research, and ancient manuscripts -- pieces of a puzzle that seems impossible to solve in time to prevent her marriage. When she sees her father commit a shocking act of violence, Selah decides to throw caution to the wind. Forget consequences -- she'd take what freedom she had left and live life to the fullest...but her brave rebellion may cost more than she could ever dream.

Released as a precursor to Thunder, the first book in Bonnie S. Calhoun's new dystopian series the Stone Braide Chronicles, Tremors introduces Selah and her world. While many e-book bonuses stand alone well as fully-realized short stories, this reads more as a deleted opening to the full-length debut to come, raising more questions than answers. Calhoun packs this "story" -- consisting of four short chapters -- with information, introducing the concept of Landers, the Sorrows, and sinister genetic research, but without much context or depth. There is so much going on here, I was left craving some good world-building, which one assumes will follow in Thunder (and raises the question of why this intro was even needed, though I expect it was likely a publisher decision).

That said, I love seeing an established house like Revell dip their toe in the ever popular young adult market for dystopian thrillers in the mold of Hunger Games. While this intro is far too brief to get a good grasp of Selah's character, her moxie and drive to achieve self-determination is promising, very much in the spirit of Katniss and other heroines of her ilk. The concept is interesting and the world-building holds promise -- I particularly can't wait to discover more about the Landers and why they are hunted. On this excerpt's merits alone, I think it would've served better to include this story in the full-length release, but as a teaser I am undeniably intrigued to read Tremors.

In this gripping prequel to Thunder, unsettling secrets change Selah Chavez's life forever in the days before her 18th Born Remembrance.
Posted by Unknown at 12:05 PM

Glad you liked this one well enough, Ruth. I thought it was good, though I do confess I struggled to get into Thunder. I'm about halfway through now and it's really setting up to be good. Definitely more entertaining that THG in my book, plus as you say, it's nice to follow the trend of Christian publishers joining the YA ranks. :)

PS: happy (belated) birthday! I hope you enjoyed a fun day - and did something you loved. :)

Thank you both for reading my books!

@Rissi - Thanks Rissi, I appreciate that. :) I had a lovely, low-key birthday weekend! And thanks for sharing your thoughts about Thunder!!

@Bonnie - Oh you are welcome!! Excited to start Thunder soon, I hope!