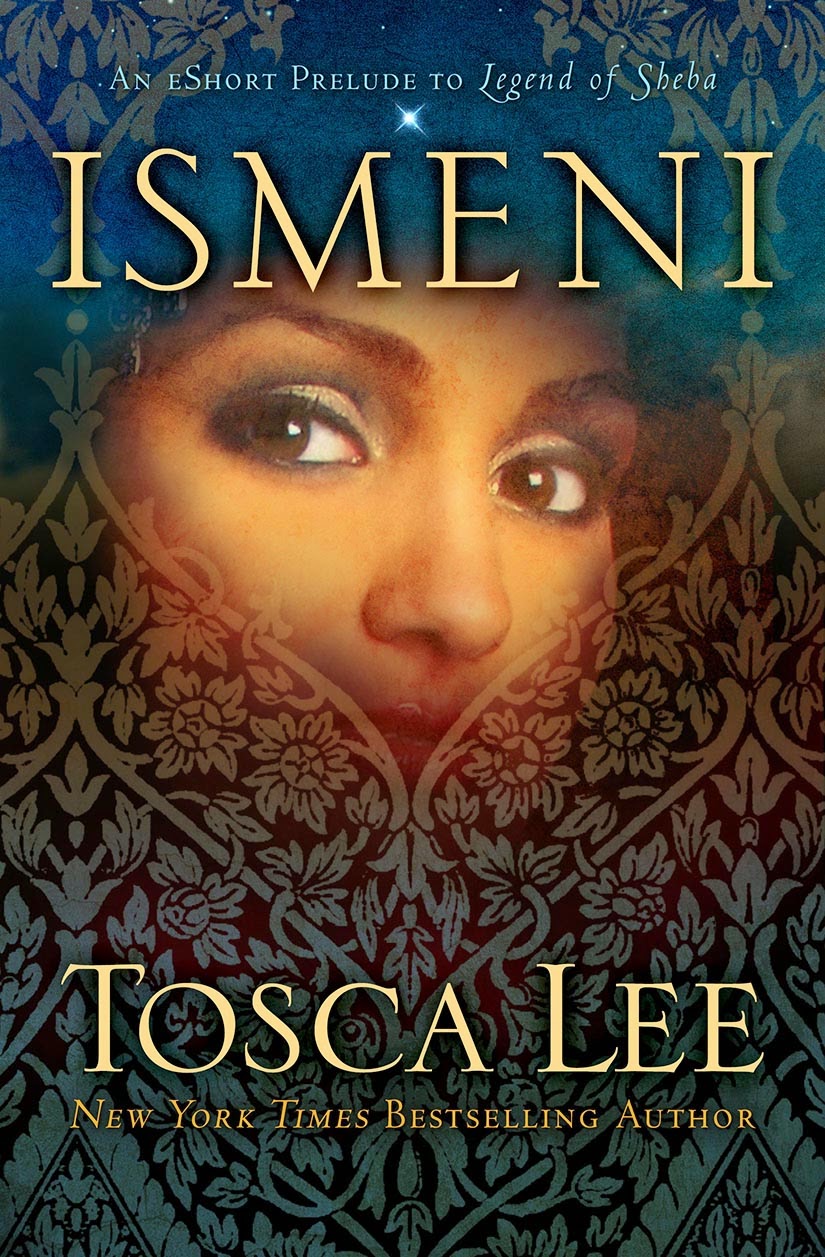 Despite her beauty, thanks to being born under the shadow of the feared Dog Star, Ismeni prays for a quiet, notoriety-free life. Instead, the girl who craves normalcy and loves a humble stable boy captures the eye of a prince, an honor not to be refused, and against all odds and expectation, despite her broken heart, is elevated beyond her wildest dreams. And when tragedy threatens her firstborn daughter, Ismeni fights with every scrap of strength within her for the child's future, with one prayer on her lips -- "'Seek wisdom...and rise.'"

Little is known of the legendary Queen of Sheba save her famous visit to Solomon, a legend birthed from thirteen brief verses in 1 Kings 10. That brief interlude between two ancient monarchs captivates the imagination to this day, with appearances in film, opera, and ballet. The story of a powerful queen capturing the attention David's famously wise son, particularly in a time and culture where patriarchy was most often the order of the day, has long captivated my imagination. But before Sheba could make her famous pilgrimage, the stage must be set for her rule -- and that is the story Tosca Lee delves into with this prequel...the story of Ismeni, Sheba's mother.

Lee has long been on my list of to-be-read authors, and thanks to this short story I now know why. If this sample of her writing is any indication, each and every accolade I've ever read for her past novels is richly deserved. Ismeni is absolutely exquisite, a richly imagined story gorgeously told. This is easily the best example of the best way in which to showcase a writer through e-book bonuses or short stories. This is a tale masterfully rendered on the page, beautifully plotted, fostering a level of suspense and emotional involvement in the outcome that, frankly, should be impossible in a mere fifty-two pages. But thanks to Lee's capable skill, Ismeni's story shines.

Ismeni is an exquisite story, tugging the heartstrings and setting the stage for one of history's most famous queens. This short tale possesses all the flavor of an epic spun in an unforgettable web by a master storyteller. Lee has rocketed to the top of my list of must-read authors. Beautifully done!

A mysterious beauty, a destiny set in the stars. Born under an inauspicious sign, young Ismeni is feared by her own people. The single thing she prays for: to live an invisible life. But that is not to be for the young woman who has captured the attention of the king’s youngest son. A story of love, passion, and twists of fate through the eyes of the woman who will one day give birth to the legendary Queen of Sheba.
Posted by Unknown at 1:45 PM