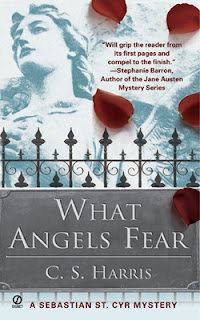 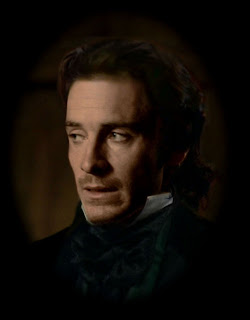 Any excuse to post a Fassbender picture on the blog. You're welcome. :)
Posted by Unknown at 1:51 PM

@heidenkind - I'll be VERY curious to hear your thoughts... :)

Just discovered the series this past spring and have become an addict as well as a book pusher! <:O)
You are the only one I found who cast an actor as Sebastian and I must say that you are absolutely spot on!
Are you on facebook? May I share this link on my FB wall?

@Emms - Thanks so much for stopping by the blog! I need to get back in this series! And I'm so happy you approve of my casting choice -- I do have a personal FB, but I have no problem with people sharing blog links on their walls, so go right ahead! I consider it an honor. :)