Review: The Captive by Thomas Locke 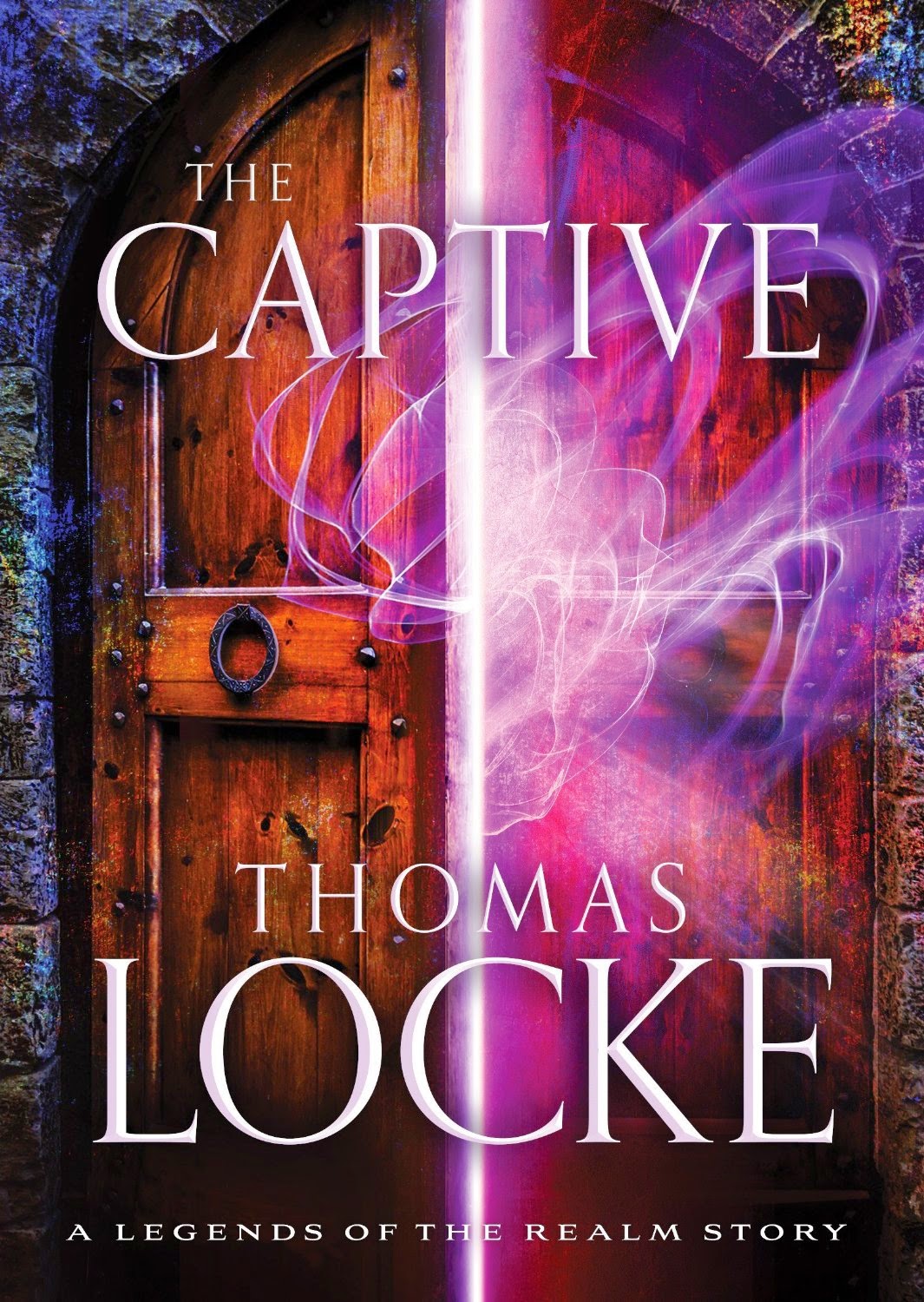 The Captive (Legends of the Realm #0.5)
By: Thomas Locke
Publisher: Revell
ASIN: B00O7VZEUO

The Long Hall serves as both Joelle's refuge and prison, for years earlier she was brought to the wizards and wizards-in-training who called the hall home, near death, one of the last of her kin. Though many wished her dead, a problem best avoided, Joelle found one ally -- Trace, the Master of the mages, her protector, friend, and mentor. A child of two worlds, Joelle may be an outcast, but she possesses the power to see beyond the physical realm. Though the full extent of her powers are untapped, even feared, Joelle resolves to leverage her relationship with Trace to gain the strength to leave the Long Hall forever. For she's seen the future -  malevolent mage is gathering power, threatening the safety of her enforced refuge, leaving Joelle more determined than ever to escape and meet her fate as a free woman.

Thomas Locke is a pseudonym for Davis Bunn, a name that should be familiar to anyone who has followed Christian fiction in the last twenty years. I was thrilled to discover that The Captive and its follow-up marks his first foray into high fantasy in years, and as an avid fan of a genre that seems all too slim in faith-based circles I'm always on the lookout for a fresh voice. The Captive is a wildly promising introduction to Locke's Realm series, whetting readers' appetites for more information about Joelle's mysterious past and the role of magic in the Realm. However, I'm concerned that Joelle isn't the main focus of Emissary, so I'm a bit puzzled by the choice to introduce this world through her eyes only to shift perspective in the first novel. That concern aside, this is an engaging introduction to Locke's world, and I look forward to seeing the seeds of conflict planted here further developed in the follow-up. There is a delicious medieval sensibility to Locke's world-building, a blend suggestive of Middle Earth with a dash of Arthurian legends -- a satisfying, intriguing introduction!

The only remnant of Joelle's former life is her name.
The only hint of her future is a foreboding vision of darkness.
And her only hope is a man she has yet to meet.

One of the last of a disappearing race, Joelle spends her days as a prisoner of the Long Hall, sweeping corridors and dusting scrolls while young wizards learn to ply their trade. In the dark of night, she practices the magical arts that are forbidden to one of her kind, hoping to soon break the spell that holds her captive.

But an evil is growing beyond the enchanted stone walls. Joelle will need much more than her own skills to escape it. Someone is coming for her. And when he arrives, he will change everything.

This short ebook excerpted from Emissary gives you a magical glimpse into the Realm--and the heroes who will stop at nothing to save it.
Posted by Unknown at 7:06 PM