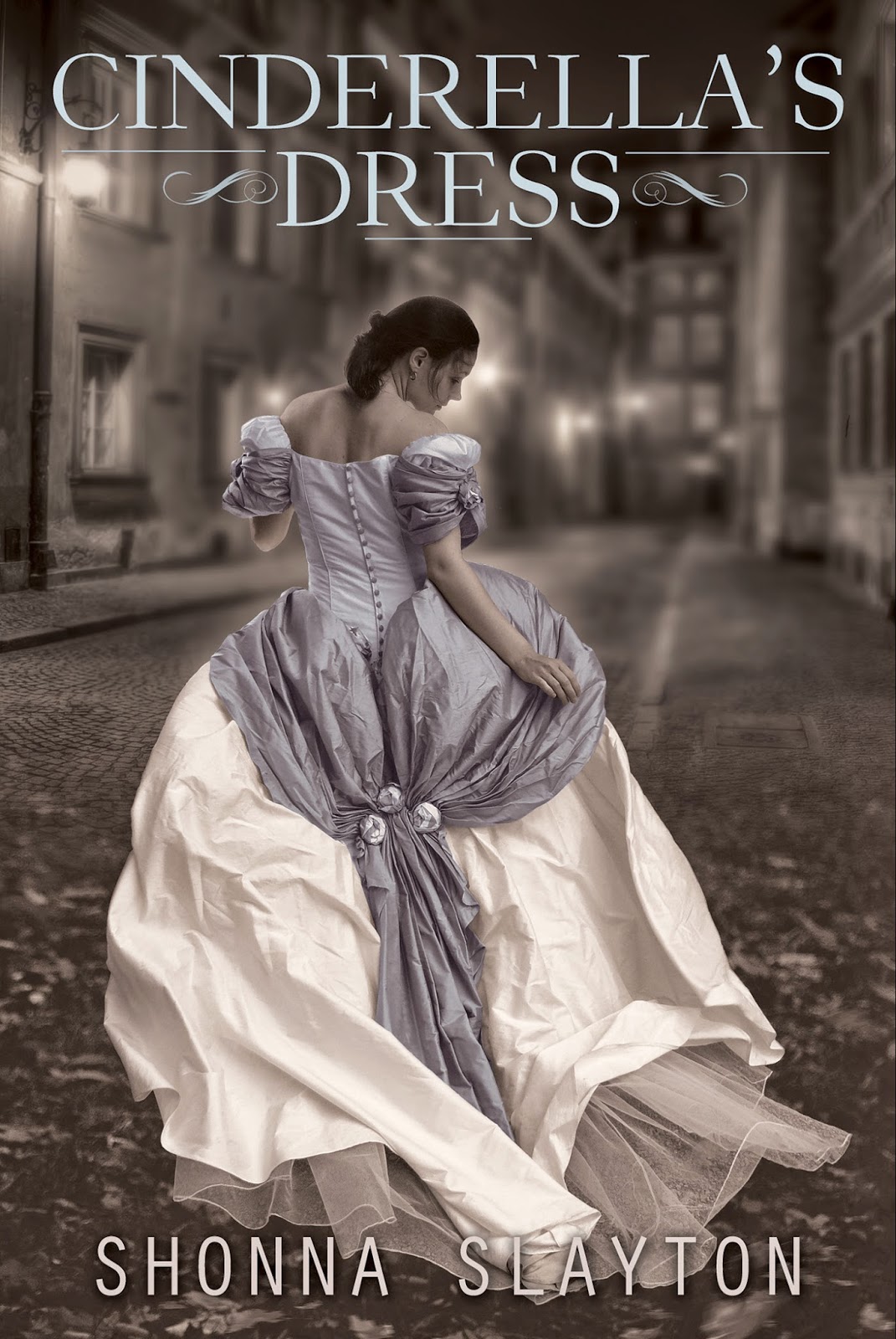 The better part of Kate Allen's youth has been spent coming of age in a world at war, never forgetting the twin mantras of making do and doing without in order to support the war effort. But now, on the cusp of adulthood, she finds herself caught between the life she's always known and dreams of making a name for herself, of doing something to set herself apart. While her mother has long harbored dreams of stardom for her only daughter, shuttling her from auditions to fashion shows, Kate would much rather be known for her creativity than her figure or dubious acting talents. With the end of the war at long last in sight, Kate pushes to realize her ambition of breaking into the male-dominated world of window design at the department store where she works. And when she catches the eye of handsome Johnny Day, the owner's son, she seems tantalizingly close to realizing both her professional dreams and, at long last, the promise of romance.

But when Kate's great-aunt and uncle unexpectedly arrive on her doorstep, everything changes. Elsie and Adalbert bring with them not only stories of war-ravaged Poland, but a large trunk containing their most closely-guarded secret. Within the trunk lies the real-life Cinderella's dress, and with its possession a familial legacy of honor, heartache, and danger. As Kate quickly discovers, the dress -- and its powers -- are real. And how she responds to the legendary garment and its call on her life promises to impact both a centuries-old feud and the course of her own future.

I was thrilled when approached with the opportunity to review Cinderella's Dress, for beyond that gorgeous cover image, it promised to combine my two great reading loves -- World War II history and re-imagined fairy tales. For her debut, Shonna Slayton set herself the ambitious task of translating a beloved fairy tale into a believable fashion into an already rich, real-life historical framework. And while the end result isn't quite what I anticipated, I must applaud Slayton for this fresh take on the ever-popular trend of retelling classic tales, particularly in such a unique and fresh way.

Going into the novel, I expected more dress-specific impact to the storyline -- more of a direct translation of the fairy tale to Kate's twentieth-century world. Instead, Slayton delivers a wartime coming of age tale lightly-colored by Kate's unique family history, inspiring her own Cinderella-esque romance. I wish the importance of the dress and the role it would come to play in Kate's life had been established sooner in the narrative. Instead, over the course of this relatively slim novel, the dress lingers in the background, an on-going mystery while months pass and the war eventually ends. While this stalls the forward momentum of the narrative, it does reveal Slayton's greatest strength -- and that is in the establishment of a wholly believable, 1940s-era teenage voice in Kate. I LOVED watching Kate grow up, push boundaries, and fall in love. The letters interspersed throughout the text were an especially welcome touch -- my only complaint is that there weren't enough of them! The letters also illuminate the issue of pacing and the passage of time in this novel -- one or two brief missives may span a time jump of months, leaving readers to assume a growth in Kate's friendship with Johnny that I would have preferred to see explored in greater depth on the page.

Slayton has a wonderful knack for evoking wartime New York. From Kate's relationship with her mother and brother, their collective concern over her father in Europe and her brother's upcoming enlistment, to Kate's relationship with her best friend and their conversations about everything from film and fashion to Frank Sinatra (LOVED that!), and her desire to break into a male-dominated profession, the homefront springs to life on the page with a refreshing authenticity. Cinderella's Dress may be light on the fairy tale-related drama, but as a sketch of the hopes and fears of those on the wartime homefront it succeeds marvelously.

I was pleasantly surprised by the manner in which Kate's slowly-blossoming romance with Johnny mirrors the story beats of the Cinderella tale, with a thoroughly modern twist. No wicked stepfamily here, just a working girl falling in love with the gorgeous, artistic-minded "prince" of her workplace. While the twist of a real Cinderella dress was a promising concept, what enthralled me most about this debut was Kate's pitch-perfect period teenage voice, career aspirations, and relationship with Johnny. In fact, until the novel's final act, the Cinderella conceit felt *almost* unnecessary. What color it does add to the story I wish had been explored in greater depth, but for a debut I love the gamble taken here in seeking to incorporate the twin passions of history and folklore.

While Cinderella's Dress is less of a historical fairy tale and more of a slow-burning period character study, I thoroughly enjoyed my introduction to Slayton's writing. I desperately wish some of her promising concepts had been given more room to develop, making the dress lore aspect of the story more prominent. But that aside, Slayton has a clear affinity for the time period and a charming ability to pen a sweet romance that left me thoroughly charmed. I would love to see more historical fiction of this ilk, and with clearer pacing and a stronger integration of the fairy tale and historical elements, I have high hopes that further ventures of this type from Slayton's pen may well outshine the first!

Being a teen-ager during World War II is tough. Finding out you’re the next keeper of the real Cinderella’s dresses is even tougher.


Kate simply wants to create window displays at the department store where she's working, trying to help out with the war effort. But when long-lost relatives from Poland arrive with a steamer trunk they claim holds the Cinderella’s dresses, life gets complicated.

Now, with a father missing in action, her new sweetheart shipped off to boot camp, and her great aunt losing her wits, Kate has to unravel the mystery before it’s too late.

After all, the descendants of the wicked stepsisters will stop at nothing to get what they think they deserve.
Posted by Unknown at 1:18 PM

I saw this one at the bookstore but didn't pick it up. It looks interesting and definitely has potential (fairytale love!). Thanks for sharing your (always insightful) review, Ruth. :)

@Rissi - I hope you'll give this book a try sometime! I really like the way Shonna thinks. :) And I'm really looking forward to her next book!